Invest
in renewable energy
with

The best solutions for renewable energy

We are the leader
in the photovoltaic
farm industry

Solar Energy Photovoltaics Sp. z o.o. is a professional photovoltaic farm and system developer, which handles everything from the design to release. Our know-how and experienced designers and installers guarantee comprehensive servicing for even the most demanding clients interested in development of photovoltaic farms and systems of all sizes. Our employees and partners have years of experience in the PV industry.

We use the most efficient and proven components, which guarantee automatic and flawless operation for many years of the photovoltaic system’s service. 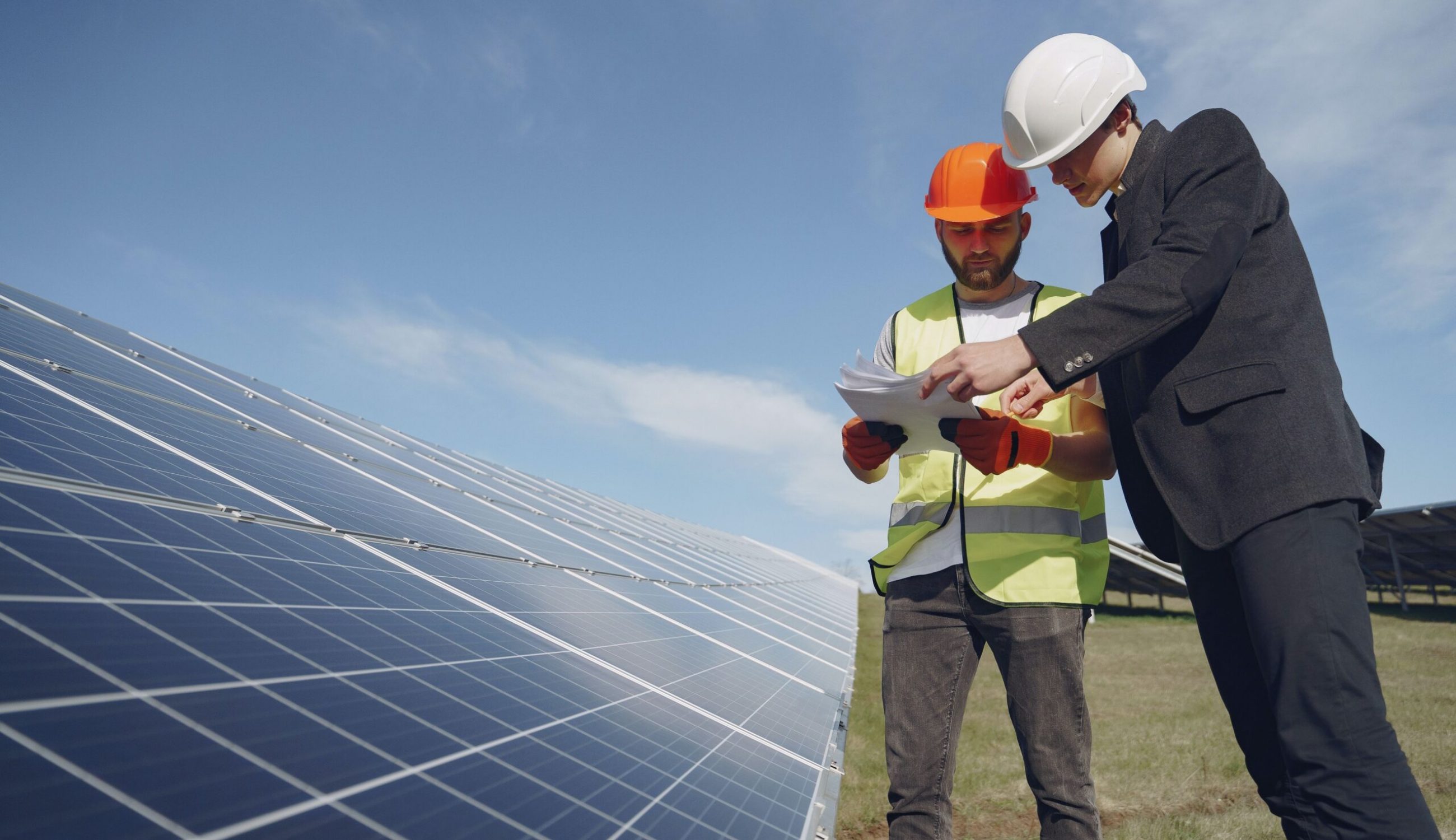 Keep up with the sun! Don't experiment - put your trust in experience!

We are a well-organised team. We work with a passion to protect our planet. We need to know that involvement in renewable energy production protects our place of life.

Depending on the assignment and problem in need of a solution, we have a team of experts who know how to fulfil the needs of our clients in a professional and responsible manner. Our full-time consultants have provided plenty of advice to both domestic and foreign companies.
Our team includes the following:

What does it do? 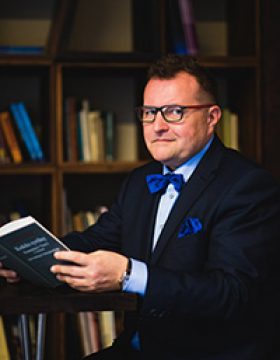 PRESIDENT OF THE MANAGEMENT BOARD

Graduated from Law and Administration at the University of Wrocław in 1993. Has been involved in business for over 20 years.

As a consultant, he offered his skills to leading enterprises, including companies listed on the stock exchange. Took part in commercial and consulting transactions with companies such as RIELLO – a globally leading manufacturer of gas boiler burners, Specjalna Strefa Ekonomiczna Małej Przedsiębiorczości S.A. in Kamienna Góra, insurance agencies such as ERGO HESTIA S.A., INTERRISK S.A., and Viena Insurance Group, and contributed to the foundation of Specjalistyczne Centrum Medyczne, im. Jana Pawła II S.A.

Took part in reactivation of the GRODZISZ Browary Grodziskie S.A. brewery and served as the President of its Supervisory Board.

Provided consulting services to other entities, including the Dolnośląskie Voivodeship Marshal’s Office, the Accountants Association in Poland, gmina and poviat hospitals including the plastic Surgery Hospital in Polanica Zdrój, and housing cooperative administrators.

Encountered aspects of the broad concept of renewable energy, management, and organisational and legal matters in all of the aforementioned companies.

Served as the President of the Supervisory Board of the Polanica Zdrój Municipal Plant between 2006 and 2019. During his term, he was involved in development of numerous projects in scope of ecology, photovoltaics, and renewable energy sources. He performed his duties reliably and professionally, which is evidenced in his annual votes of approval.

In 2019, he was released from the function of President and member of the Supervisory Board of the Municipal Plant as he was appointed the President of the Management Board of Solar Energy Photovoltaics, where he provides organisational, legal, and management services.

His hobbies include sailing, water motorsports, and skiing.

Registered in the District Court for Wrocław – Fabryczna